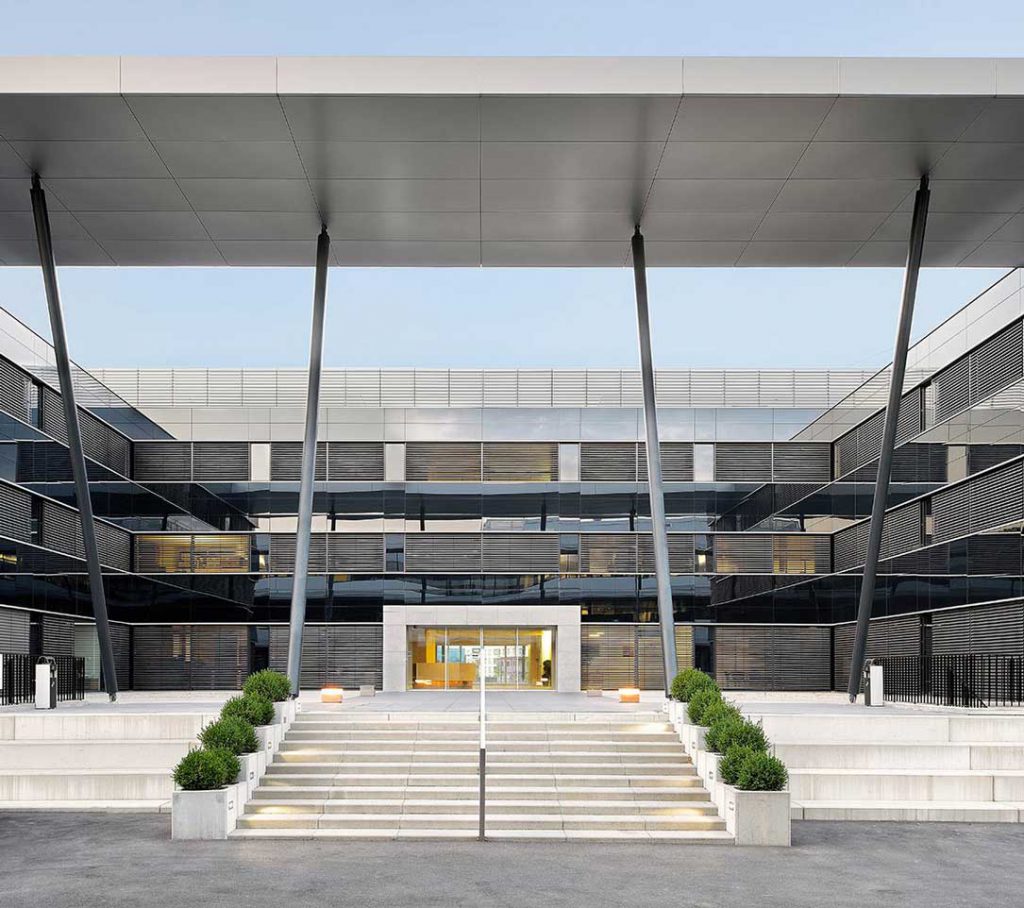 TLC SA Transportation and Logistic Consulting, a Swiss company, was founded by its owner and Chairman of the Board, Mr Philippe Masserey in 2001.

Drawing on the exercise of high managerial responsibilities in large international transport groups and on over 25 years of experience in various fields of the logistics chain, Mr Masserey has always focused on best serving his customers.

The company employs today almost 210 members of staff in 10 countries across Europe, Africa, North and Latin America and is dedicated to serve several industries such as Oil & Gas, mining, construction, as well as other industrial projects.

“Africa is in our DNA”, underlines Mr Masserey, and “TLC (Guyana) Inc. will set the cornerstone for the development of the TLC Group in Latin America”.

The TLC Group has always experienced organic growth and has carefully managed its expansion strategy to countries where its acquired know-how and expertise are transferable, in order to deliver the highest service quality to its customers.