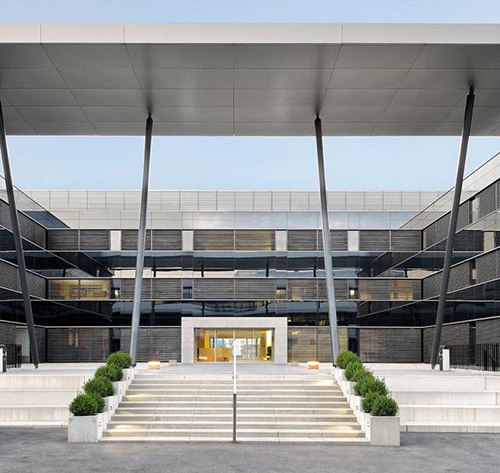 TLC SA Transportation and Logistic Consulting, a Switzerland-based company, was founded by its owner and Chairman of the Board, Mr Philippe Masserey in 2001.

TLC SA Transportation and Logistic Consulting, a Switzerland-based company, was founded by its owner and Chairman of the Board, Mr Philippe Masserey in 2001.

The TLC Group has always experienced organic growth and has carefully managed its expansion strategy to countries where its acquired know-how and expertise are transferable, in order to deliver the highest quality of service to its customers.

The company employs nowadays more than 200 members of staff in 12 countries across Europe, Africa, North & South America and the Caribbean and is dedicated to serve energy, mining and infrastructure
industries. Recently, the Group has diversified into serving other trades, such as consumer goods or commodities therefore providing its expertise to a wider clientele.

“Africa is in our DNA”, underlines Philippe Masserey, and “TLC (Guyana) Inc. has set the cornerstone for the development of the TLC Group in South America and the Caribbean”.

The TLC Group provides superior logistics solutions for the energy, mining and infrastructure industries, in Africa, South America and the Caribbean. Recently, the Group has diversified into serving other trades, such as consumer goods or commodities Freight forwarding, customs clearing, ships agency, meet & greet and cargo management services are performed by teams of certified experts to offer customers unique, seamless & competitive solutions. The TLC Group wants to earn the respect of its staff & all the stakeholders of the industry by delivering excellent logistics services with strong compliance and ethical standards.

The corporate values provide the guiding principles for the business and reflect the Group’s DNA:

2. Performance: The TLC Group performs high quality logistics services in true and consistent professionalism, and is regarded as such in the industry.

3. Precision: The TLC Group works actively to achieve high quality in the most reliable and efficient way.

4. Sustainability: The TLC Group commits to generate sufficient earnings to be reinvested into the Group to sustain its growth. 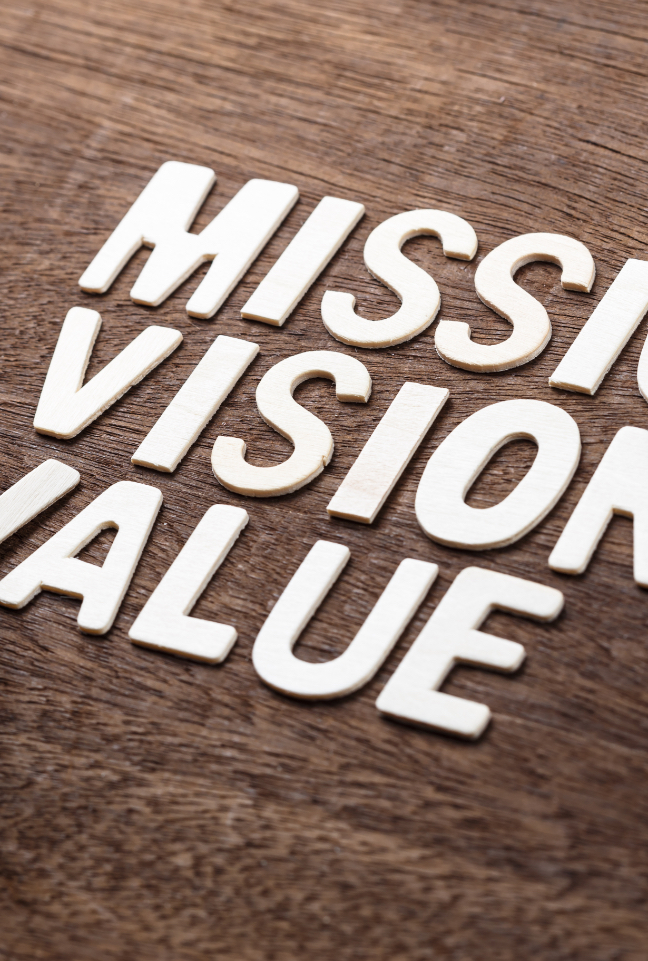 We are ready to listen to your needs.